The concepts of social integration and social inclusion are similar ones, and in fact overlap each other in many ways. However, some differences exist which are useful to be examined in order to avoid confusion.

It is worth mentioning that any attempts to differentiate these two concepts will inevitably face a challenge, as there is no single agreed definition for either.

The concept of social integration was created through political consensus among member states at the World Summit for Social Development.

Social inclusion or social cohesion were preferred terms for some, however, it was a consensus agreement that the concept of social integration allows broader interpretation.

The Social Summit approached social integration in terms of goals, principles and process.

It is important to understand that social integration is not an end-state that societies can achieve, but a dynamic process in which societies engage in order to further human development.

However, social inclusion, focusing on creating conditions for equal opportunities and equal access for all, is considered to be useful when describing the actual process involved in promoting social integration.

Social inclusion is also often more easily accepted as a policy goal, as it clearly eliminates a connotation of assimilation that some associate with the term “integration” – not all individuals and/or groups in societies are eager to be “integrated” into mainstream society, but all strive to be included.

Inclusion is community. No one becomes included by receiving handouts, even if these handouts are given by public bodies and with public resources.

No one becomes included by being treated by a program in which they are no more than a number or a statistic.

Inclusion is connection to the network of community development, it is to become more than a speck of dust, to have a forename and surname, with one’s own distinctive features, skills participate in a process of changing one’s own life and collective life.

When people rely upon each other and the success of their interactions, that responsibility and interdependence creates a commitment to the social processes in a community.

The depiction of social inclusion at the local level is useful as it addresses inclusion at a manageable and feasible level. In a smaller geographic region than the nation, there is much greater opportunity to develop inclusive systems, economically and socially as well as politically. Cities can thus be seen to provide the space for testing and expanding notions of social inclusion.

As mentioned earlier, there are numerous definitions and concepts of social inclusion, and despite a multitude of discussion, it is still difficult to obtain agreement on the term.

Social inclusion can be described as a “multidimensional process aimed at lowering economic, social and cultural boundaries between those who are included and excluded, and making these boundaries more permeable”

It is a dynamic phenomenon, as its boundaries are changing over time, space, and in quality.

Sen described social inclusion as “being characterized by societal elements that would include the active participation by citizens, equality of opportunities, and basic levels of wellbeing.”

At the core of most definitions of social inclusion lies the concept of full participation in all aspects of life, while exclusion refers to the conditions (barriers and processes) that impede inclusion.

Participation is most significant as it denotes an active involvement in the process, not merely having access to society’s activities, but engaging in them, and building and maintaining a social network.

Participation also creates a sense of responsibility towards others, a community or an institution, and influences decisions or enables individuals to have access to the decision-making processes.

In this publication, social inclusion refers to a process by which efforts are made to ensure equal opportunities for all, regardless of their background, in order to enable full and active participation in all aspects of life, including civic, social, economic, and political activities, as well as participation in decision-making processes.

Social inclusion can be approached as a goal, an objective, and a process. Its process affects almost all societal activities, and should therefore be approached from various dimensions.

Exclusion conversely is a process and a state resulting in lack of access to full participation in mainstream society.

The manifestations of social exclusion are often understood differently according to the perceived needs of the society.

For example, in some societies, women may be the main excluded group, in other societies, immigrants or racial, ethnic and religious minorities are excluded.

While planning your lesson and especially for CCE, it is good to remember that assessment occurs throughout the teaching of a ..

Tests and Assessments: To measure and identify the degree of intellectual functioning, typically two measures are used: tests to ..

Role of special Teacher The special teacher has a key role to provide high quality, holistic support and focused intervention to ..

Planning and Managing an Inclusive Education

Curriculum in Schools Developing inclusive schools that cater to a wide range of pupils in both urban and rural areas requires: ..

If you visit the nursery school, you will find children playing, learning, and having fun. You will observe children with Special ..

The National Curriculum Framework for School Education (NCFSE) (2000), brought out by the NCERT, recommended inclusive schools for..

Concept, need and importance of Social, Economic and Cultural inclusion

An inclusive society is a society that overrides differences of race, gender, class, generation, geography. They ensure inclusion, equality of opportunity as well as capability of all members of the society to determine an agreed set of social institutions that govern social interaction.

Buddies
“A buddy can help a child make sure she has the right materials or cleans up at the right time. I make sure to choose someone who is soft spoken and not bossy.”

Dimensions of Social Inclusion and Exclusion

The focus of this section is predominantly on social inclusion, which inherently includes the factors of social exclusion.
In order to promote social inclusion, it is important to understand the processes through which individuals or groups are excluded, as promotion of inclusion can only be possible by tackling exclusion. 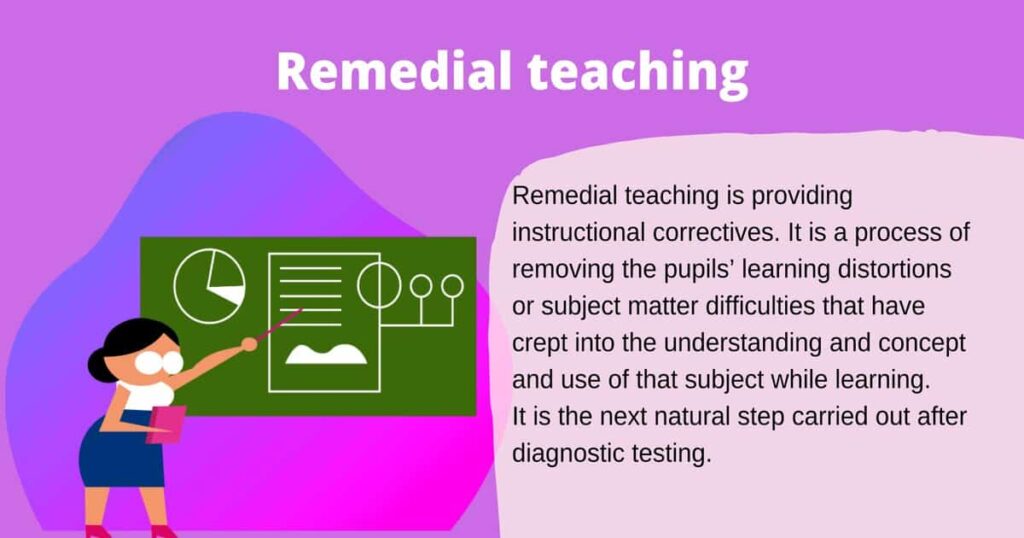 Remedial teaching means providing instructional correctives. It is a process of removing the pupils’ learning distortions or subject matter difficulties that have crept into the understanding and concept and use of that subject while learning.