(a) Legislative Relations between Centre and State–

The Constitution divides legislative authority between the Union and the States in three lists- the Union List, the State List and the Concurrent List. The Union list consists of 99 items. The Union Parliament has exclusive authority to frame laws on subjects enumerated in the list.

Both the Parliament and the State legislatures can make laws on subjects given in the Concurrent list, but the Centre has a prior and supreme claim to legislate on current subjects.

In case of conflict between the law of the State and Union law on a subject in the Concurrent list, the law of the Parliament prevails. Residuary powers rest with the Union government.

Under Article 356 relating to the failure of constitutional machinery in the state, Parliament can take over the legislative authority of the state. Likewise, for the implementation of international treaties or agreements, Parliament can legislate on state subjects.

Finally, Parliament can make laws on subjects in the State list if two or more states make a joint request to it to do so. Thus, the Centre enjoys more extensive powers than the states.

(b) Administrative relations between Centre and State –

The Indian Constitution is based on the principle that the executive power is co-extensive with legislative power, which means that the Union executive/the state executive can deal with all matters on which Parliament/state legislature can legislate.

The executive power over subjects in the Concurrent list is also exercised by the states unless the Union government decides to do so.

The Centre can issue directives to the state to ensure compliance with the laws made by Parliament for construction and maintenance of the means of communications declared to be of national or military importance, on the measures to be adopted for protection of the railways, for the welfare of the scheduled tribes and for providing facilities for instruction in mother tongue at primary stage to linguistic minorities.

The Centre acquires control over states through All India Services, grants- in- aid and the fact that the Parliament can alone adjudicate in inter- state river disputes. During a proclamation of national emergency as well as emergency due to the failure of constitutional machinery in a state the Union government assumes all the executive powers of the state.

In the financial sphere also the States are greatly dependent on the Centre for finances. The Centre can exercise control over state finances through the Comptroller and Auditor General of India and grants.

But during financial emergency the President has the power to suspend the provision regarding division of taxes between the centre and the states.

The duty of the Commission is to make recommendations to the President as to:

(b) the principles which should govern the grants-in-aid of the revenues amongst the states out of the Consolidated Fund of India.

The Indian Constitution provides for a number of mechanisms to promote co-operative federalism. Article 263 empowers the President to establish Inter-State Council to promote better co-ordination between the Centre and States.

Inter -State Council was formally constituted in 1990. It is headed by the Prime Minister and includes six Cabinet ministers of the Union and Chief Ministers of all the states and union territories.

Zonal Councils were set up under the State re-organization Act, 1956, to ensure greater cooperation amongst states in the field of planning and other matters of national importance. The act divided the country into six zones and provided a Zonal Council in each zone.

Each council consists of the Chief Minister and two other ministers of each of the states in the zone and the administrator in the case of the union territory. The Union Home Minister has been nominated to be the common chairman of all the zonal councils. 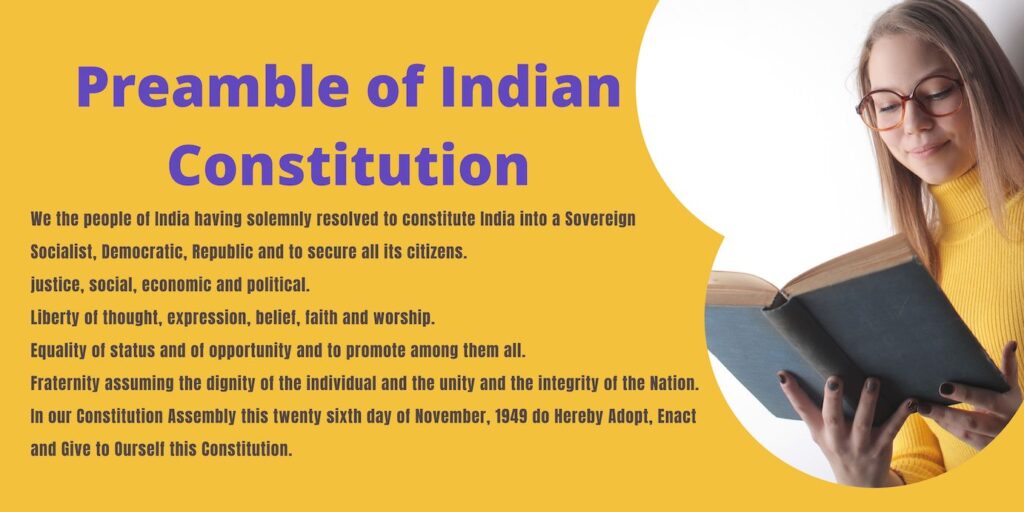 The Constitution provides a federal system of government in the country even though it describes India as ‘a Union of States’. The term implies that firstly, the Indian federation is not the result of an agreement between independent units..

The judiciary in states consists of a High Court and subordinate courts. The Parliament can, however, establish by law a common High court for two or more such states, or for one or more states and one or more union territories.
Appointment of Judges
Every High Court shall consist of a Chief Justice and such other Judges as the President may from time to time appoints.