All these perceptions have been identified in the Preamble of Indian constitution.

We the people of India having solemnly resolved to constitute India into a Sovereign Socialist, Democratic, Republic and to secure all its citizens.

Equality of status and of opportunity and to promote among them all.

Fraternity assuming the dignity of the individual and the unity and the integrity of the Nation.

In our Constitution Assembly this twenty sixth day of November, 1949 do Hereby Adopt, Enact and Give to Ourself this Constitution. 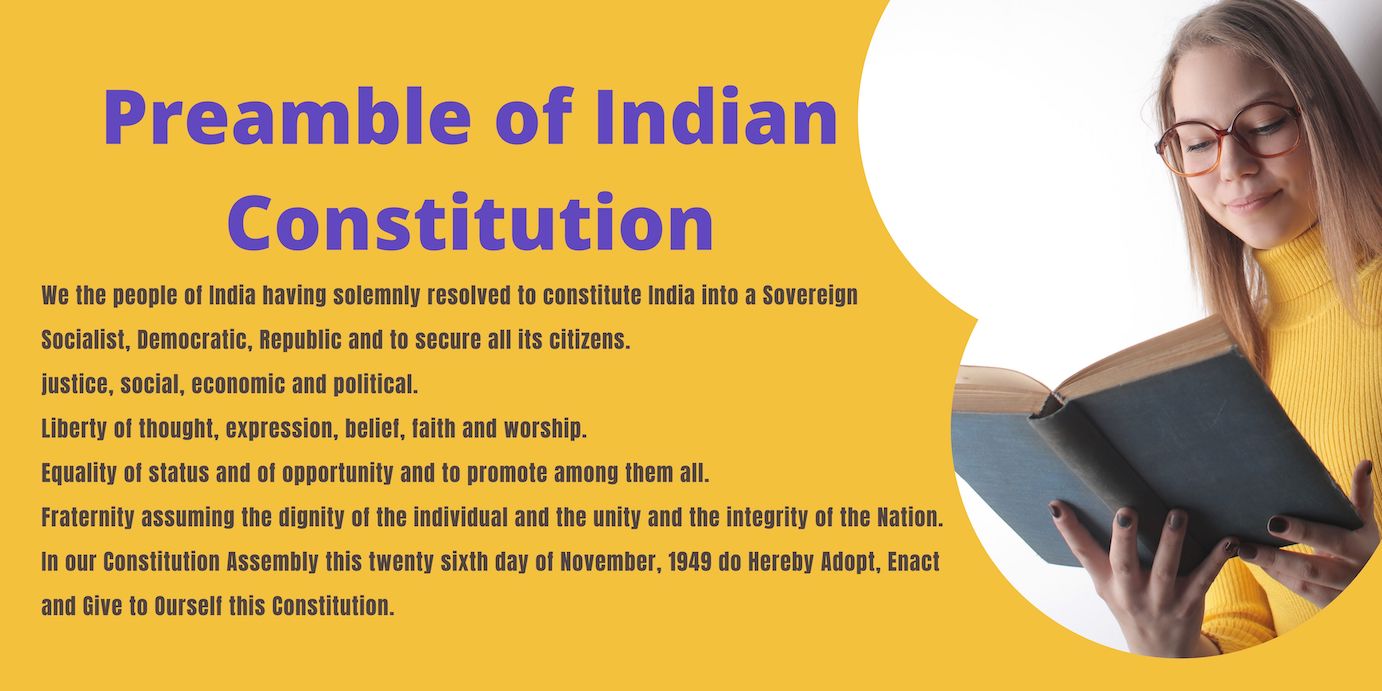 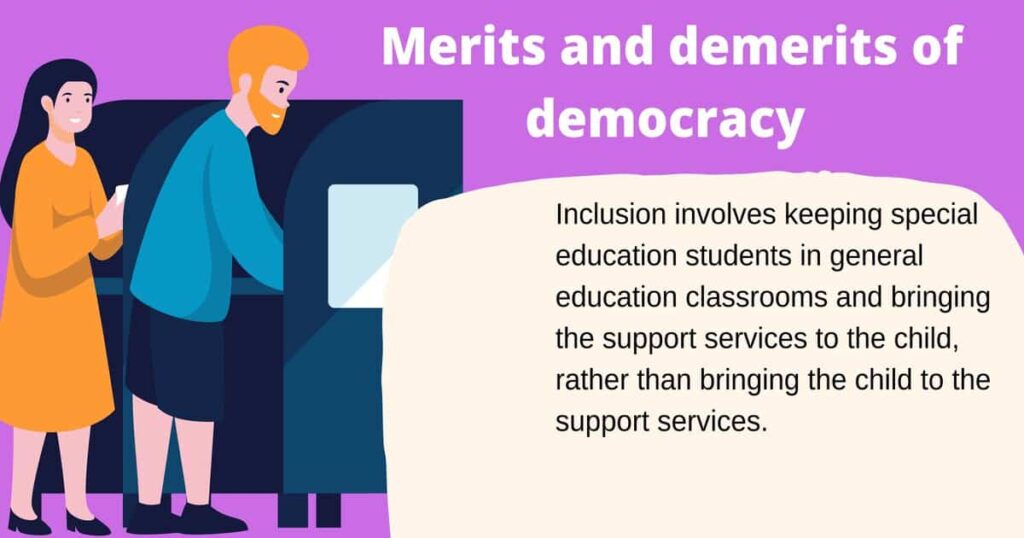 Merits and demerits of democracy

Meaning of Democracy In Democracy people directly exercise power, elect a representative from among themselves to represent the .. 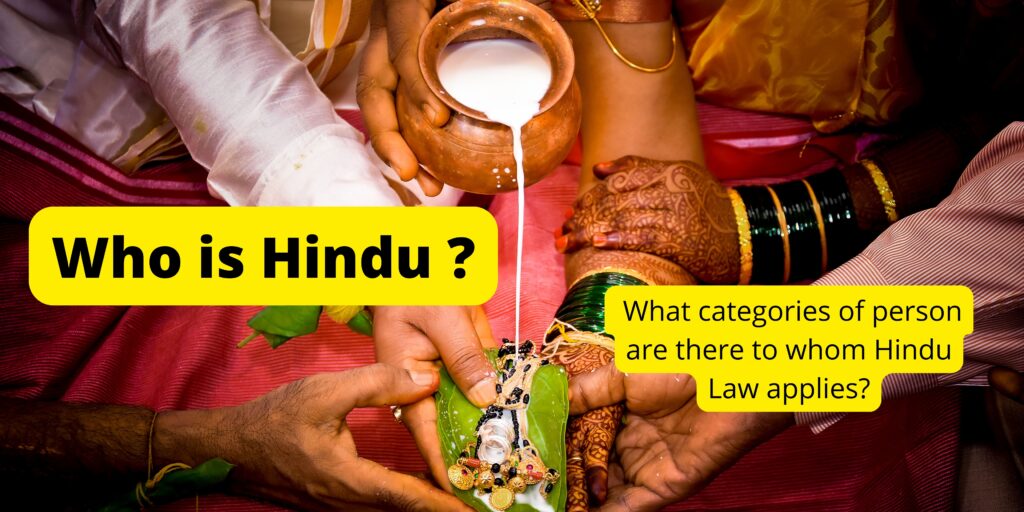 Who is Hindu ? What categories of person are there to whom Hindu Law applies?

The word ‘Hindu’ is extremely popular and famous term. Generally, every person is known to it. But, the subject of concern is that this term has not been defined till now.

Merits and demerits of democracy

Meaning of Democracy
In Democracy people directly exercise power, elect a representative from among themselves to represent the people, such as a parliament.