Insight learning is a theory of learning first put forth by Wolfgang Kohler about 90 years ago.

In the 1920s, German psychologist Wolfgang Kohler was studying the behavior of apes. He designed some simple experiments that led to the development of one of the first cognitive theories of learning, which he called insight learning.

In his experiment, Kohler hung a piece of fruit just out of reach of each chimp. He then provided the chimps with either two sticks or three boxes, then waited and watched. Kohler noticed that after the chimps realized they could not simply reach or jump up to retrieve the fruit, they stopped, had a seat, and thought about how they might solve the problem. Then after a few moments, the chimps stood up and proceeded to solve the problem.

In the first scenario, the problem was solved by placing the smaller stick into the longer stick to create one very long stick that could be used to knock down the hanging fruit. In the second scenario, the chimps would solve the problem by stacking the boxes on top of each other, which allowed them to climb up to the top of the stack of boxes and reach the fruit.

Learning occurs in a variety of ways. Sometimes it is the result of direct observation; other times, it is the result of experience through personal interactions with the environment. Kohler called this newly observed type of learning insight learning. Based on these observations, Kohler’s theory of insight learning became an early argument for the involvement of cognition, or thinking, in the process of learning.

Insight learning is the abrupt realization of a problem’s solution. Insight learning is not the result of trial and error, responding to an environmental stimulus, or the result of observing someone else attempting the problem. It is a completely cognitive experience that requires the ability to visualize the problem and the solution internally – in the mind’s eye, so to speak – before initiating a behavioral response.

Insight learning is considered a type of learning because it results in a long-lasting change. Following the occurrence of insight, the realization of how to solve the problem can be repeated in future similar situations. 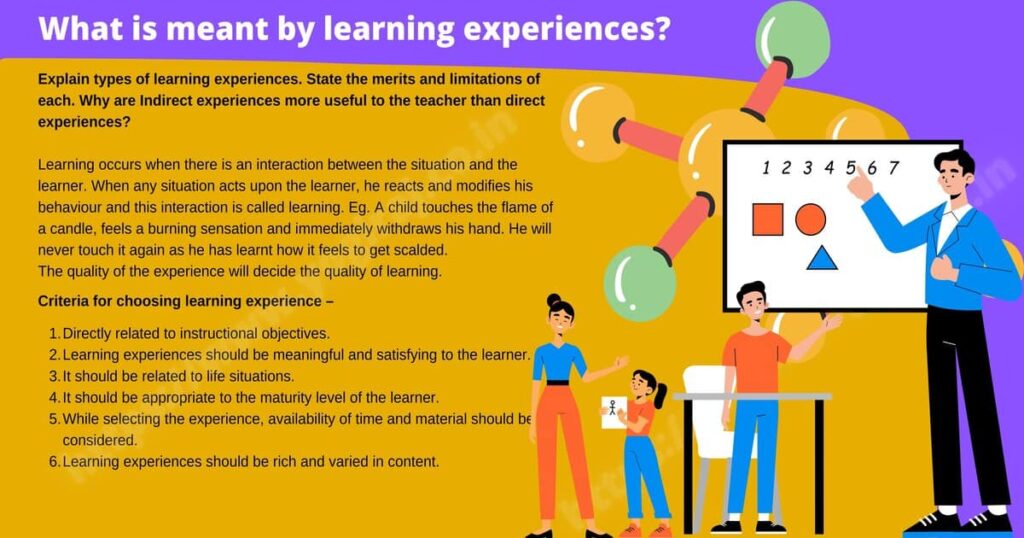 What Is Operant Conditioning?
Operant conditioning (sometimes referred to as instrumental conditioning) is a method of learning that occurs through rewards and punishments for behavior. Through operant conditioning, an association is made between a behavior and a consequence for that behavior.

Dual-coding theory, a theory of cognition, was hypothesized by Allan Paivio of the University of Western Ontario in 1971. In developing this theory, Paivio used the idea that the formation of mental images aids in learning.
According to Pavio –
”Human cognition is unique in that it has become specialized for dealing simultaneously with language and with nonverbal objects and events.”