Q. Contribution of Tagore to educational thought and practice

Dr. Ravindranath Tagore was born in Calcutta in May 6, 1861. He was the first Indian to win Noble Prize for literature in November 1913, for his famous work Gitanjli. He has taken active part in Swadeshi Movement. He was Patriot, Artist, Philosopher, Saint, Educationist and Karma Yogi, 7th August, 1941, breathes his last.

As noted above, Tagore was an internationalist to the core. He translated his passion for the unity of man in Viswabharti which still remains the symbol of world culture and international understanding. 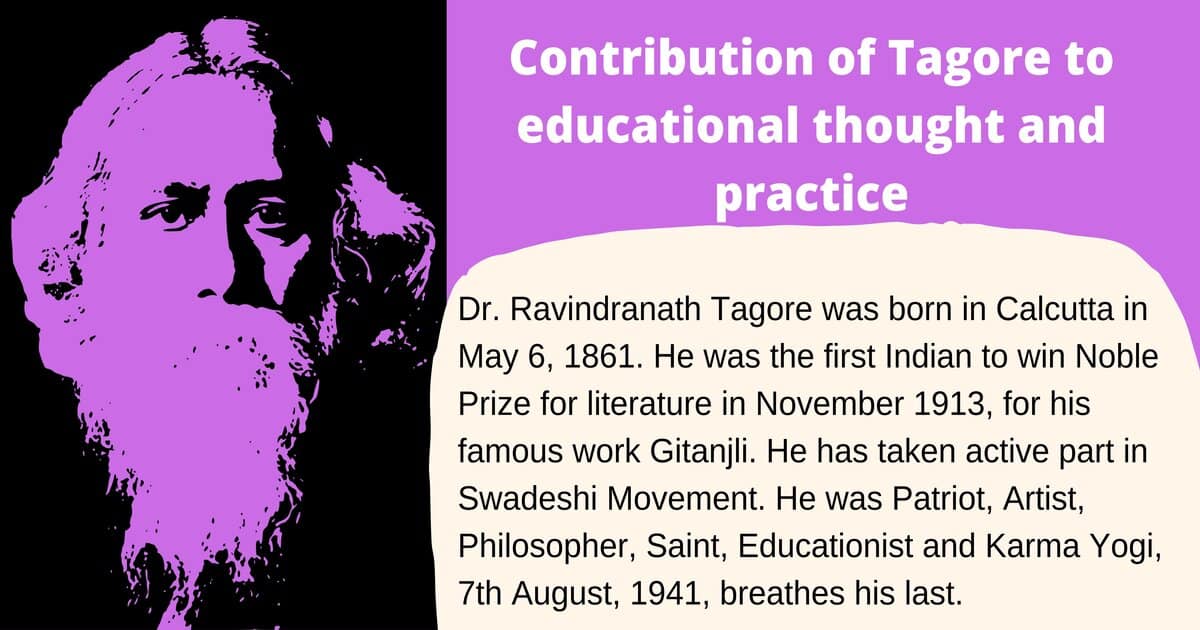 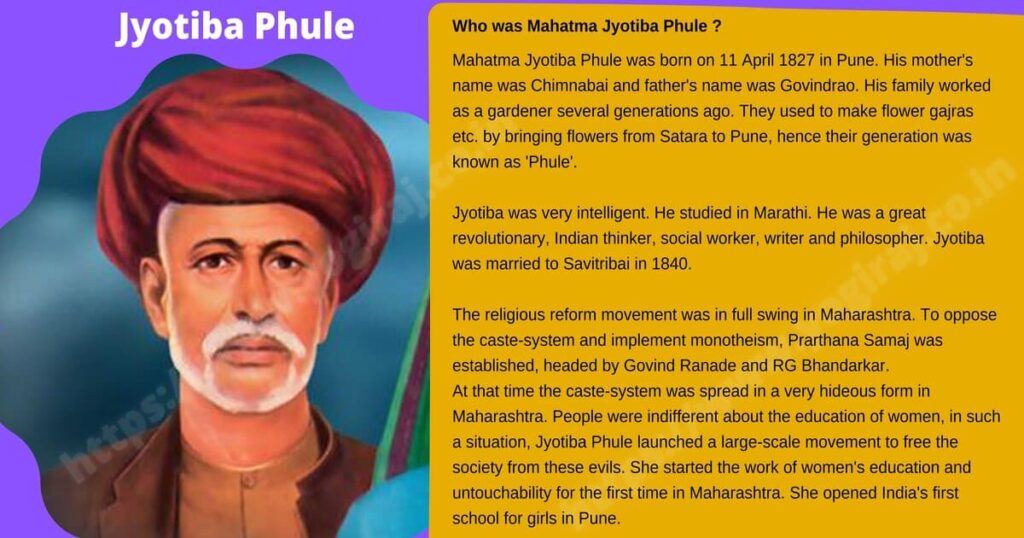 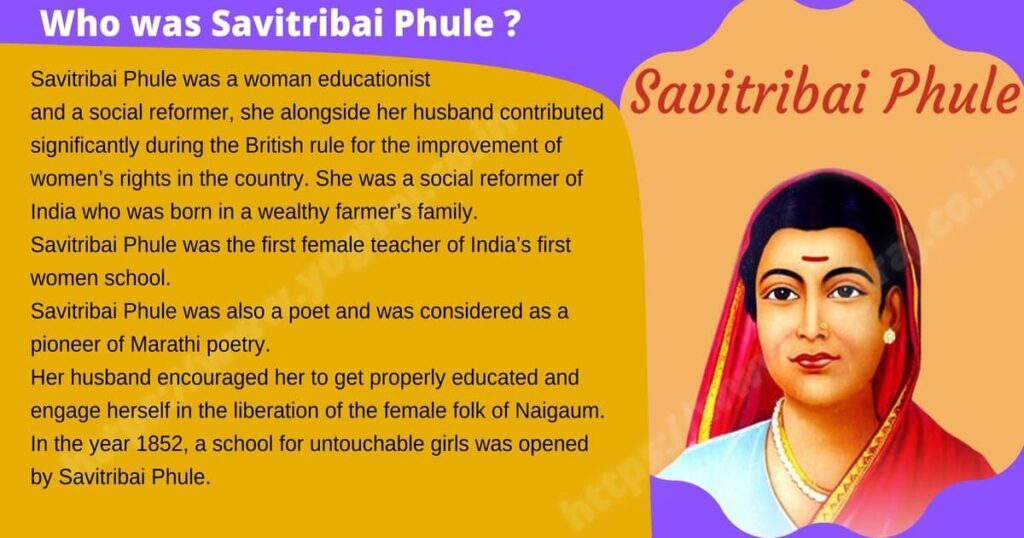 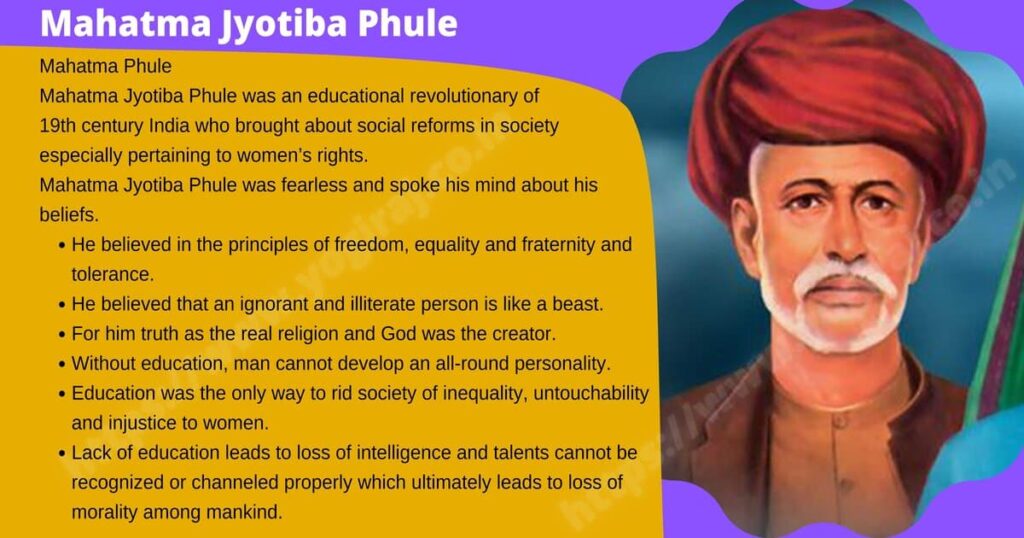 Curriculum –
Swami Vivekananda did not prescribe any specific curriculum, but some general instructions were given by him on the type of the subjects which the students would learn. According to him children should include cultural heritage in terms of history, geography, poetry, grammar and language.

Meaning of Education
Education as enlightenment: Tagore believed that education is reformatory and expensive process which seeks to unfold all that is good and noble to individual. True knowledge brings enlightenment and self-realization.
Education as developmental process: Tagore stated that educative process consisted of flowering the personality of the children to their maximum.

Tagore’s Vishwa Bharti at Shanti Niketan is a living symbol of his philosophy of life and education. In this educational institution, he gave practical shape to his ideas.
Aims of this institution .
To bring the different cultures of the east into close contact with one another.