Central Board of Secondary Education Delhi is responsible for conducting the Central Teacher Eligibility Test ( CTET ).
HRD Ministry of Govt. of India has given this responsibility to CBSE.

TET exam is most important exam for a person who has decided to make carrier in teaching field. He/She has to qualify this exam first to apply for the post of a teacher.

Q: – What is the shape of Indian Ocean?

Ans: – Arctic Ocean is connected to a narrow portion of the shallow water from the Pacific Ocean. This is called Boring Water Treaty.

Q: – Which gases made the atmosphere?

Q: – Nitrogen is required for whom and why?

Ans: – Nitrogen is required for plants and animals to grow and to survive.

Q: – What does carbon dioxide do?

Ans: – It absorbs the heat released by the earth, from which the earth remains warm. This is necessary for the growth of plants.

Q: – In which direction the air flow?

Q: – What is the oldest plateau in India?

Q: – What is the world’s highest plateau?

Q: – Africa Plate is famous for what ?

Ans: – for the mining of gold and diamonds.

Q: – Chota Nagpur Plateau in India is known for what?

Q: – Which soil is there in the Lava Plateau?

Ans: – Black soil that is fertile.

Q: – Where are the large grounds created by rivers?

Ans: – In Asia and North America Ganga and Brahmaputra grounds in the part of Asia and the Yangtse River in China

What is the US constitution ?
US Constitution Preamble
The Preamble of US constitution lists the reasons that the 13 original colonies separated from their mother country, and became an independent nation known as United States of America. 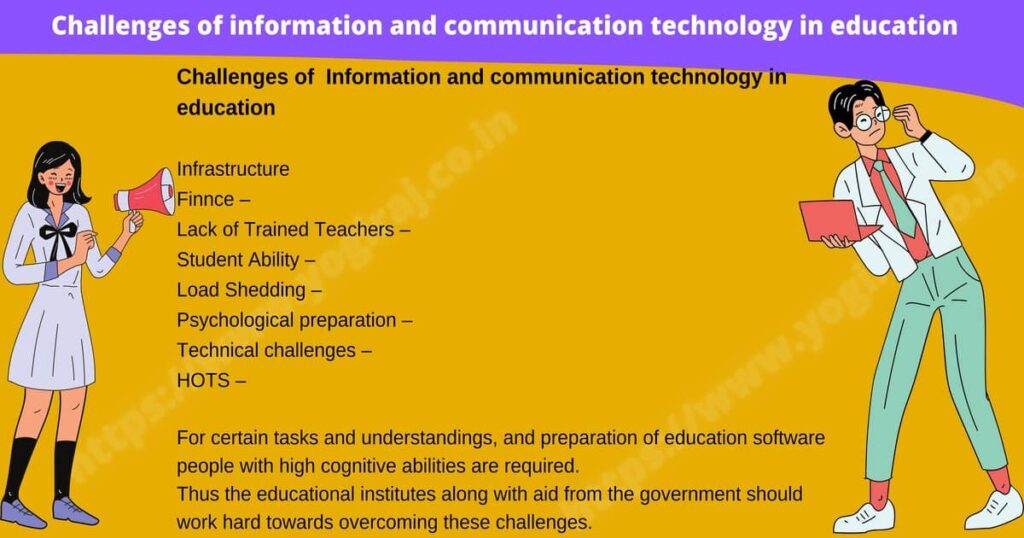 Challenges of information and communication technology in education